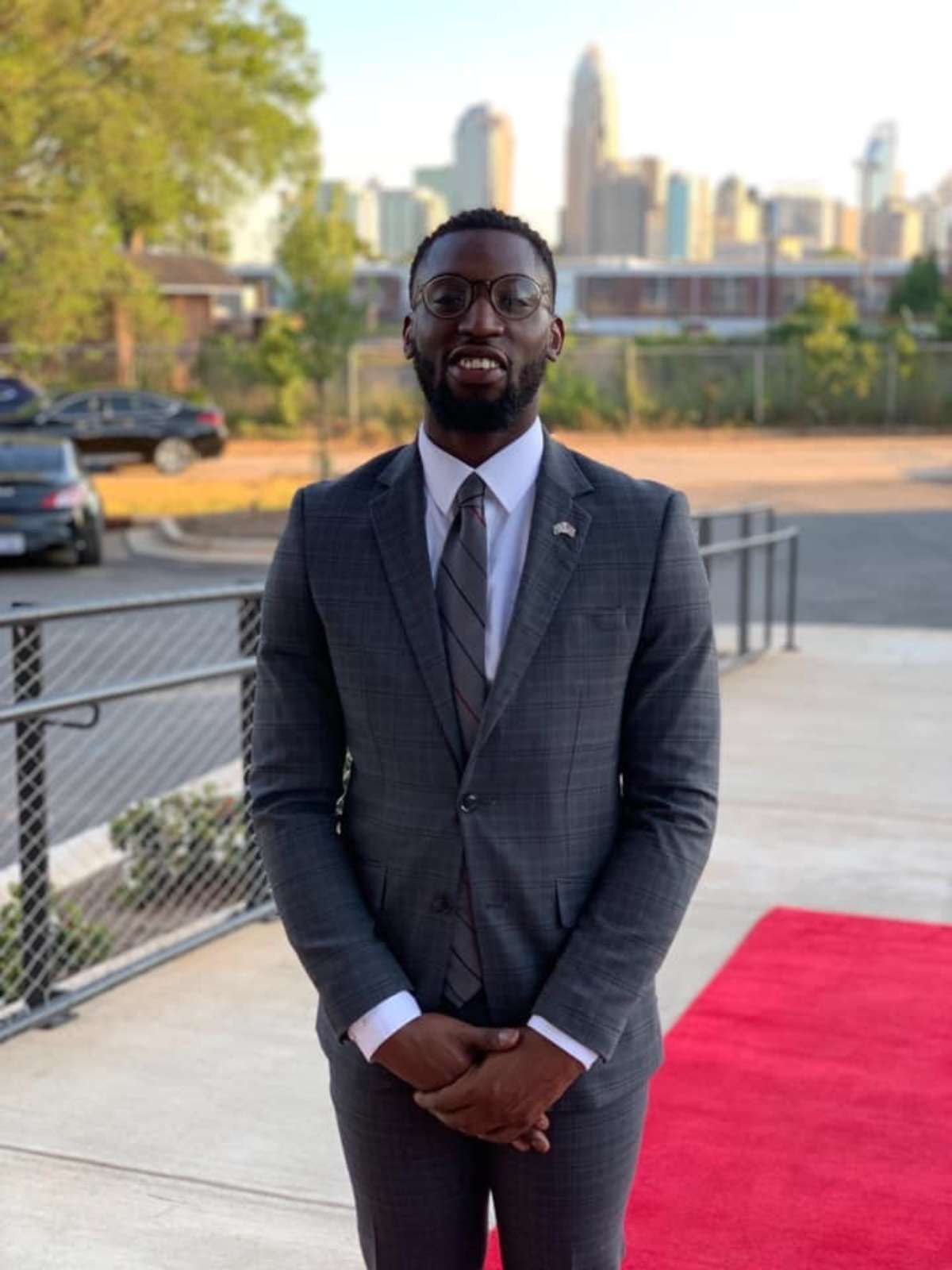 Welcome to QC Family Tree, Kendrick! Kendrick will be serving as Youth Program Support, assisting Kayla with devotionals on Wednesdays and developing relationships with our youth and connecting with their families.

Born and raised in West Charlotte, the Entertainment Capital of the Carolinas, Kendrick "Swank" Cunningham is quickly making a name for himself as an international dynamic cultural figure known as "OB Swank". A rapper in the underground music scene, Swank brings his authentic southern sensibilities to his intimate and relatable tracks. OB Swank is the first hip hop artist in American history to release a mixtape while actively holding a political position.

OB Swank has a 10,000+ multi-generational and multicultural digital following that is actively engaged with his content. About 4,000 of Swank’s followers are from North Carolina and are mostly between the ages 18 and 34. As reported on U.S. News and World Report, Swank aspires to be the Secretary General of the United Nations. Swank serves as a member of the North Carolina Democratic Party’s State Executive Committee, Chair of the Twelfth Congressional District for the Young Democrats of North Carolina, and a Sustainable Development Goal Youth Ambassador for the United Nations Association of the United States of America. Previously. OB Swank served as Third Vice Chair of the Twelfth Congressional District and President of the College Democrats chapter at Saint Augustine’s University.

Extremely passionate about upward mobility, Kendrick “Swank” Cunningham uses his political capital to transform lower and working class communities. That is why he is currently leading a non-partisan, nonprofit coalition with 29 other housing organizations to stop landlords from discriminating against a tenant’s source of income. He has also been building a coalition of people around the world that are committed to progressing and unifying humanity under his direction. For more information or to view his Electronic Press Kit, please visit http://www.obswank.com/meetobswank.