The CBC is working on bringing a tool common in urban areas, but not in Charlotte, to our city. Feb 15, 2022 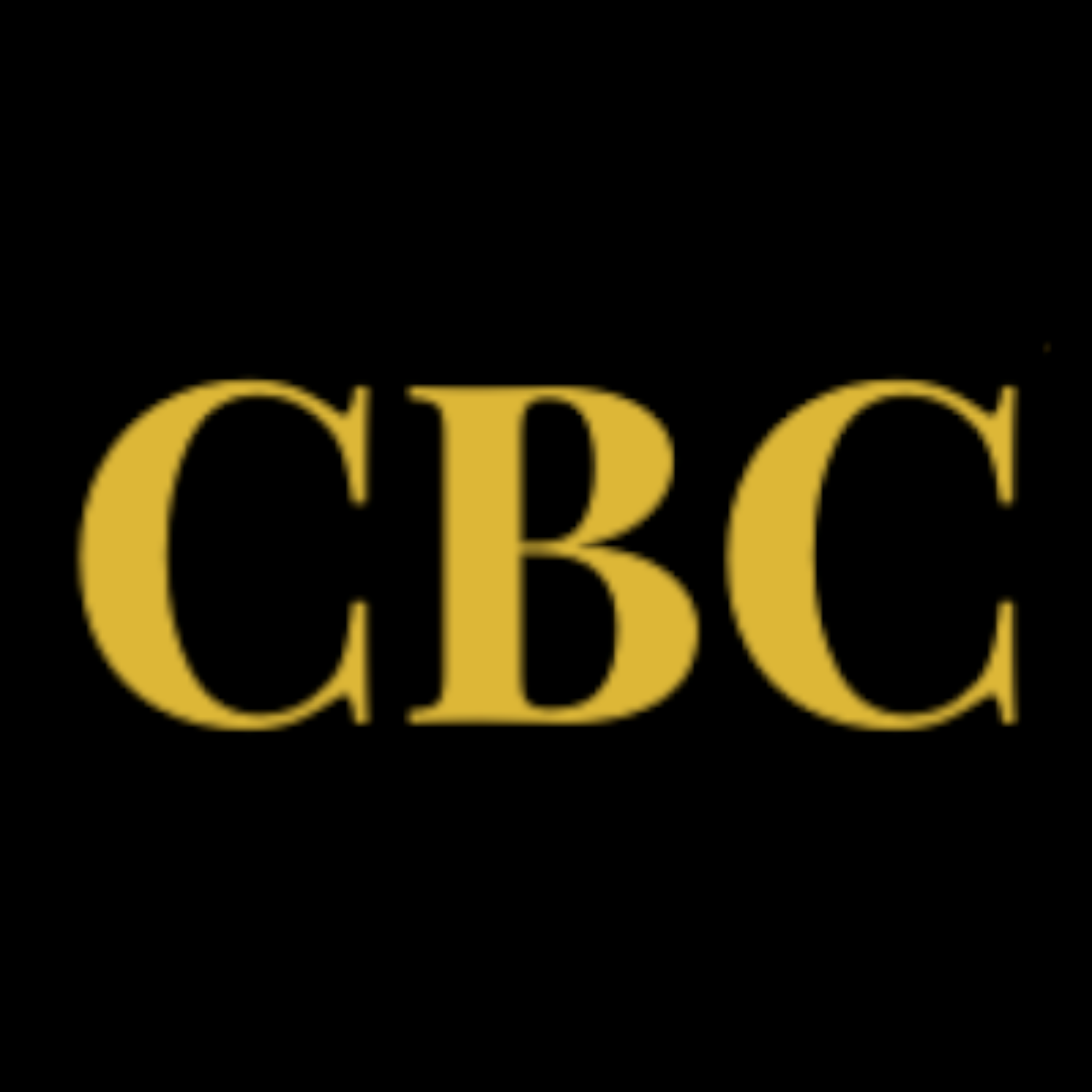 QC Family Tree is a member of the Charlotte Community Benefits Coalition (CBC).

CBAs are contracts between developers or builders, on the one hand, and communities affected by their development on the other. The city of Charlotte is currently in the midst of fully rewriting our zoning ordinances and maps, which makes this an important time to make progress on bringing CBAs to Charlotte. One common critique of new development in cities across the country is that new plans and buildings are created without the communities most closely affected by them having a stake in what happens in their neighborhoods. The CBA creates a structure that gives communities the power they ought to already have in crafting visions and plans for themselves. This is especially important for Black communities, like the Enderly Park neighborhood where QCFT is based, who have historically never been a part of neighborhood developments, and have rarely if ever profited as development happens around them. As members of the CBC, we are helping to advocate and educate around CBAs across the city. Want to learn more? Contact Greg at greg@qcfamilytree.org