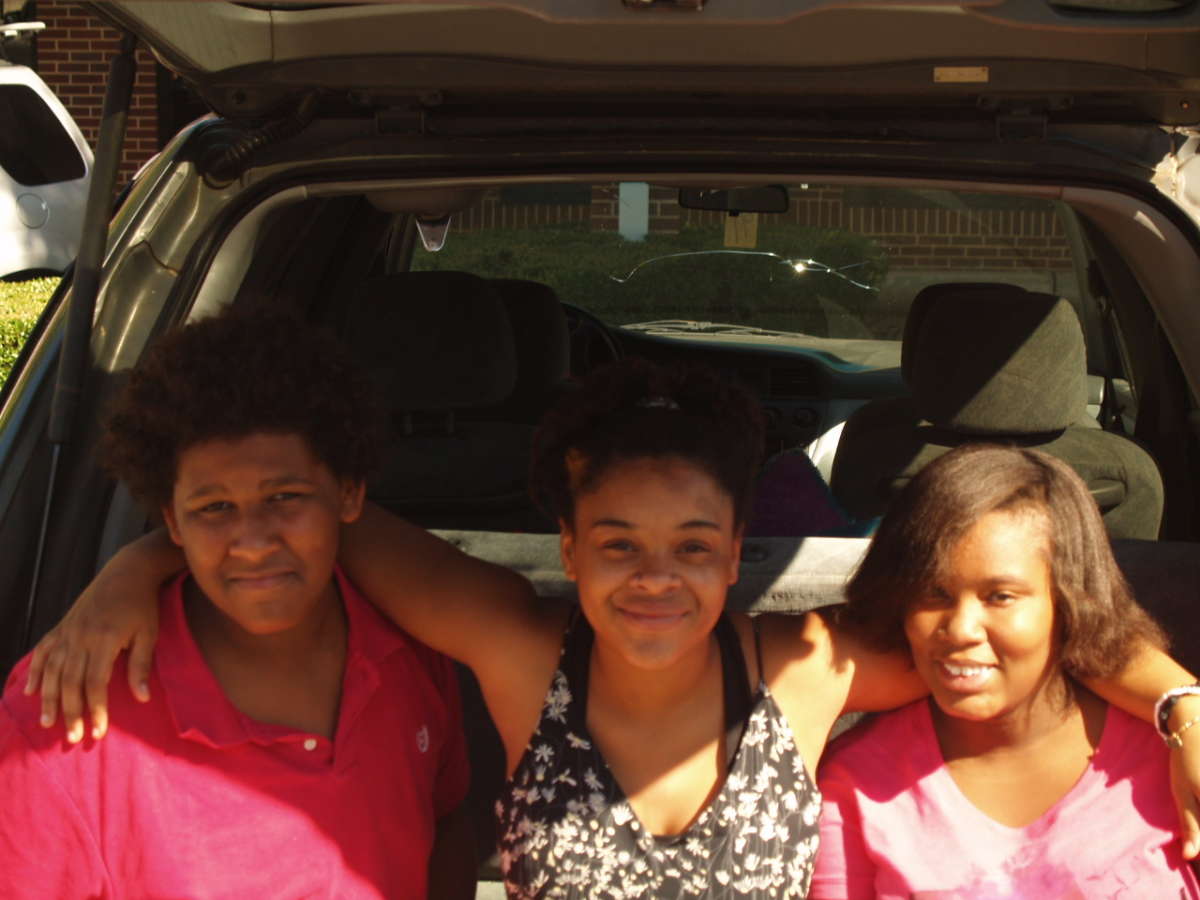 When you go on a “Freedom Ride” road trip, you make assumptions about what you’re going to see. That’s exactly what I did. I assumed that most people in Birmingham would be racist. Boy, how wrong was I. I assumed that everywhere we went would look like Charlotte. I was wrong once again.

Most people assume one thing or another. Most people are stuck in the past. Some people are so worried about the past , they’re not thinking about how they can fix the future. All the movies I’ve seen this week about the Civil Rights, all the pictures and stories I read, I assumed I knew it all already. I assumed that after slavery “black folk,” were just fine or as fine as they could be in that period of time.

When we arrived in Koinonia Farms, it looked like all the stories we were told, so I assumed that this is going to feel like Family Tree, like a big huge family. That came out to be a big “you thought ” They weren’t rude, some of them at least, but for them to claim to be a diverse community, there were few African Americans there which I saw as weird. But, they also are trying to buildtheir community back to its full potential.

As we were driving each day to a new place, I made assumptions. I assumed walking in Jackson, Mississippi that I could be kidnapped and killed. I assumed, being near the ocean in Gulf Shores, that we would have a good beach day. [It stormed.] I assumed that riding on the road down south, we would see many confederate flags. [We saw several, but not a whole lot.]

I assume that one day we won’t have to worry about any of these things again because the people in this world will find a way where everyone will be in community with one another and will actually want to be together through everything. But, that’s just me assuming again.